The fasting period is over, so we welcomed dairy back into our ingredients list with this Cuisine Rice Pudding idea or Sweet Rice as we commonly call it. We thought it was easy and the end result made it a pretty delicious project. With names like Rice Pudding or Sweet Rice, it would be pretty confusing if the main ingredient wasn’t Cuisine Rice right? Here’s the most customizable part. You can flavour this dish with your own selection of spices. We used Clove, Ginger, Cardamom, Cinnamon, Nutmeg and Bay Leaf (aka Bae Leaf if you’re cooking for your significant other). You can try the flavours you like. It was pretty much a case of adding everything to a pot and bringing the mixture to a boil over a medium flame. Starting with the Cuisine Evaporated Milk… Then some Cuisine Sweetened Condensed Milk. Stirring gently to get everything combining evenly. In with the Clove, Cinnamon, Bay Leaf and Cardamom to start infusing into the liquids. When things started to bubble, we added the Cuisine Rice. We added just a little more Cuisine Full Cream Milk to make sure there was enough liquid covering the rice for the rice to cook before all the liquid reduced. Then the constant stirring began. We treated it like Cornmeal or Risotto, managing it all the way. Halfway through, we brought in another layer of flavors. Grated some Ginger in there… And the Nutmeg too. After a while, the liquid reduced to where we could see the rice. We turned the fire down a bit so the bottom wouldn’t burn. Still stirring gently all the while. Then the rice released its starch and the liquid thickened up. For some natural sweetness, we added some dried Cranberries and Blueberries. You can serve this many ways. Some take it off the heat while it has a lot of liquid. Some put it in the fridge to cool and serve it chilled. We let it reduce to a thick consistency and put a warm scoop on a plate. Garnished with some more Blueberries and Cranberries and there you have it! Mission accomplished. A tasty snack, dessert, breakfast, whatever. Give it a try your way and let us know how you do yours. The fasting period is over, so we welcomed dairy back into our ingredients list with this great Cuisine Rice Pudding idea – or Sweet Rice as it’s commonly called. #cuisine #massystores Visit http://massystorestt.com for the full recipe. 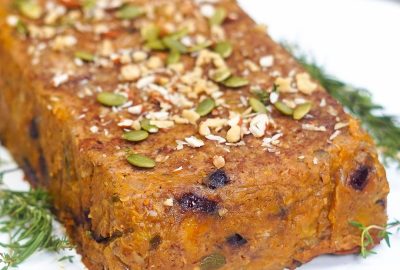 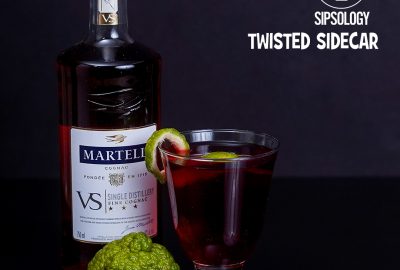 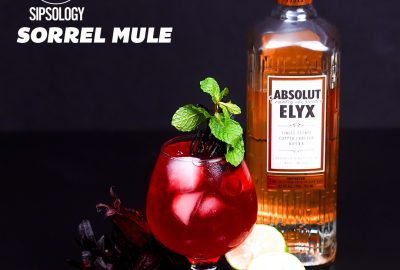 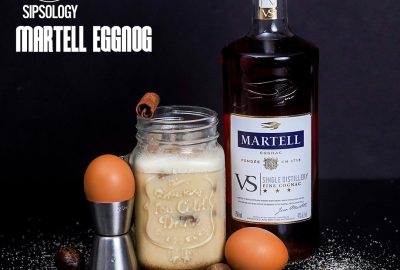 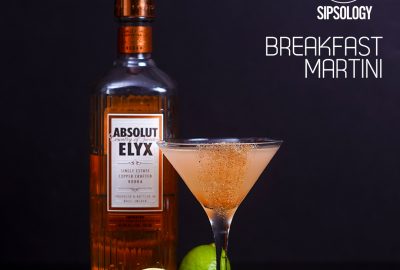