One year after its bold announcement to implement a charge for single use plastic bags, Massy Stores has recorded that positive customer response has led to a 80%-90% reduction in the circulation of single use plastic bags from its 48 stores across the territories in which it operates – Trinidad and Tobago, Barbados, St. Lucia, St. Vincent and the Grenadines and Guyana. This reduction translates to over 40.5 million bags removed from circulation over the past year.

The positive consumer response was also mirrored in the increased usage of reusable bags. The company recorded that over the past year, 1 million reusable bags were in circulation across the regional customer base.

The decision to reduce plastic waste is part of the company’s broader commitment to find ways to operate more sustainably and become more environmentally conscious. Across the region, Massy Stores has begun changing its lighting systems to LED to reduce energy consumption. In Barbados and St. Lucia, solar (photovoltaic) systems were installed to power systems using renewable energy. The supermarket chain also switched to ozone friendly gas to fuel the air conditioning and refrigeration systems and incorporated insulated roofing in its new building designs to reduce energy consumption. Legislative support in St. Vincent and Guyana resulted in the 100% elimination of Styrofoam in our stores, with increased reductions in other territories pending legislated bans.

Across the region the company forged several partnerships with environmental agencies such the recycling organizations Jua Kali in St. Lucia; B’s Recycling in Barbados and iCare Program in Trinidad and Tobago who have all partnered with Massy Stores to collect and remove recyclable waste. Further, our Caribbean-wide employees have participated in several clean-up activities and initiatives to remove waste plastic from the environment.

In each territory Massy Stores has advanced the agenda for positive environmental action. A systematic, waste diversion strategy was implemented in St. Lucia – an effort for which our operations received international recognition at the 2019 IGA Global Rally in San Diego. In Barbados and Trinidad and Tobago, a regularly scheduled system for the collection of plastic waste, brought in by customers to store locations, has facilitated a mind shift in the way customers sort and dispose of non-recyclable waste. In St. Vincent, Guyana, and other territories Massy Stores has been focused on empowering active environmental groups through financial contributions to support their efforts. Regionally, over US$40,000 was awarded to environmental groups over the past year.

Massy Stores remains committed to doing its part, sharing best practices, listening to stakeholders and collaborating with its diverse, valued customers to be A Force for Good for the region. 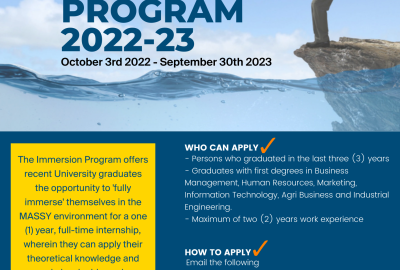 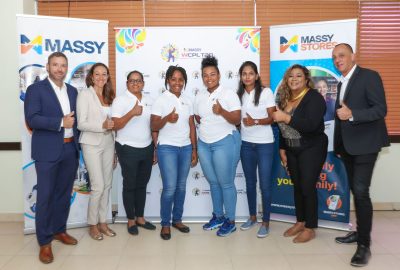 Massy Group along with participating brands Massy Stores and Shell Lubricants, have confirmed that they will be the title sponsor for the inaugural Women’s Caribbean… 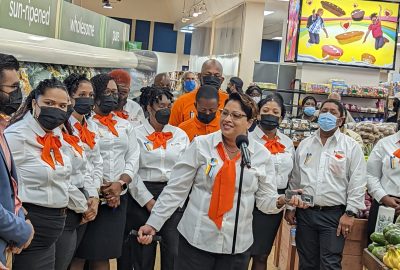 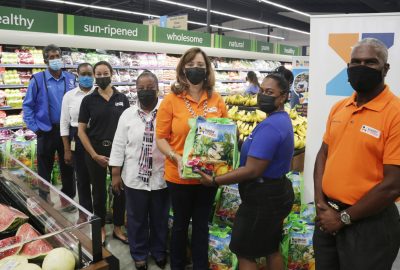